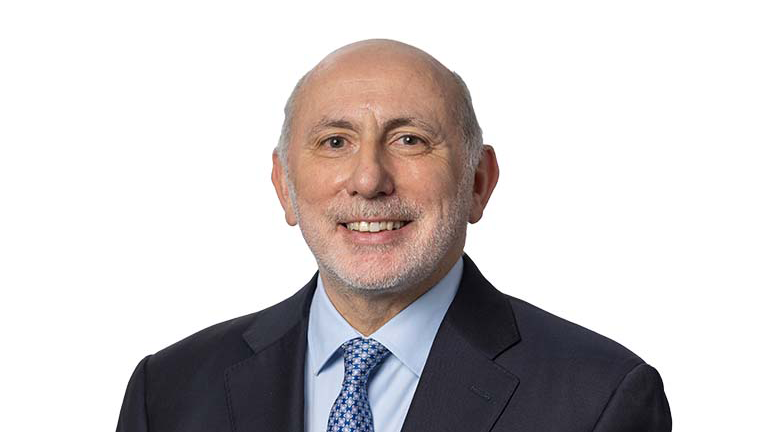 Michael Carvill has been the Managing Director of Kenmare since 1986. He worked as a contracts engineer in Algeria and as a project engineer at Tara Mines, Ireland. He is a Fellow of the Institute of Engineers of Ireland (FIEI). He holds a BSc in Mechanical Engineering (Queen’s University, Belfast) and an MBA (Wharton School, University of Pennsylvania). 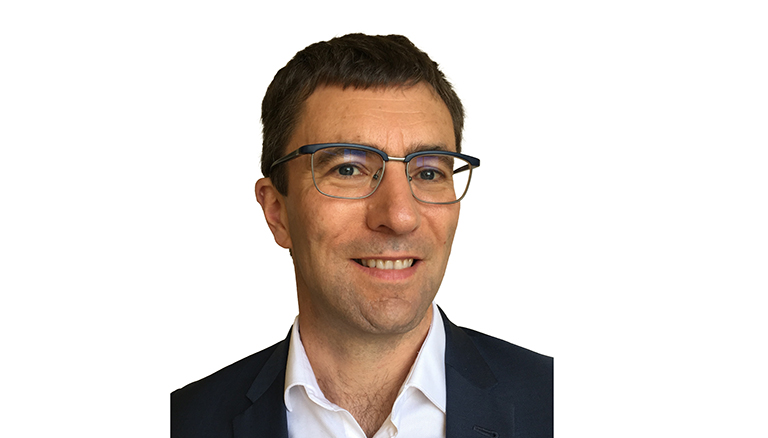 Tom joined Kenmare in September 2022. Previously, he served for 15 years as Executive Director of various public companies. This includes eight years as Chief Financial Officer of the African and South American-focused oil and gas producer Tullow Oil plc from 2000 to 2008. Tom also held senior financial roles with the oil and gas exploration company Petroceltic International plc between 2010 and 2016, including latterly as Chief Financial Officer. Tom has a Bachelor of Commerce degree and a Diploma in Professional Accounting, both from University College Dublin, and he is a Fellow of the Irish Institute of Chartered Accountants. 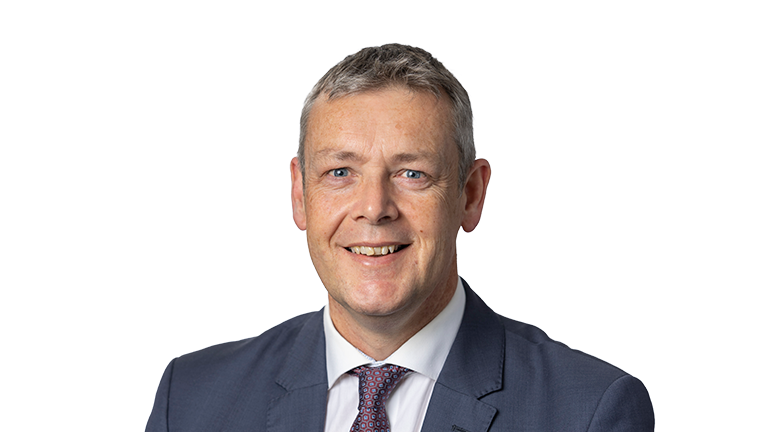 Ben Baxter joined Kenmare in January 2015. He spent the previous eighteen years working directly in the titanium feedstock industry for Rio Tinto. Ben held a broad range of roles at Rio Tinto’s Richards Bay Minerals including, Senior Geologist, Mineral Separation Plant Manager and Mining Manager. Ben took on the role of General Manager Operations of the Rio Tinto QMM mineral sands Mine in Madagascar in 2010, overseeing a significant increase in production volumes. In 2013, Ben returned to Richards Bay as General Manager Mining where his focus has been on building safety culture, reducing costs and increasing efficiencies. Ben holds a BSc in Applied Geology from the University of Leicester and an MSc in Mining Geology from the Camborne School of Mines. 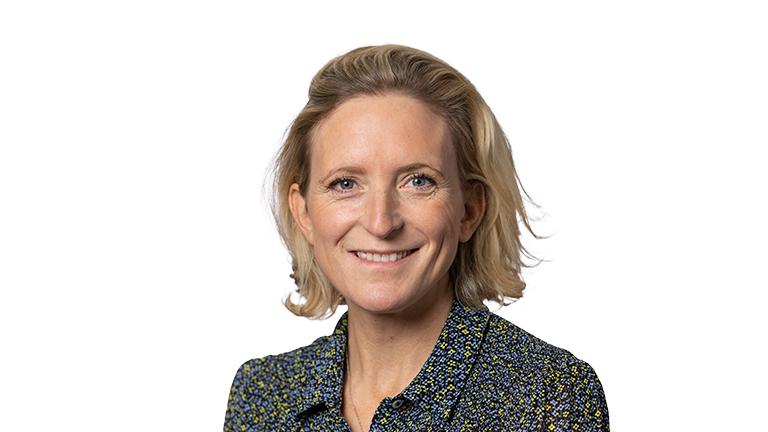 Anna Brog joined Kenmare in 2021. She was previously at Tullow Oil plc, whose assets are predominantly in Africa, where she led the development of the company’s ESG programme as its Sustainability Manager. Prior to this she was head of Corporate Social Responsibility at Logica plc, the multinational IT and management consultancy company. Anna holds a post graduate certificate in Sustainability from the University of Cambridge and a BA from the University of Sussex. 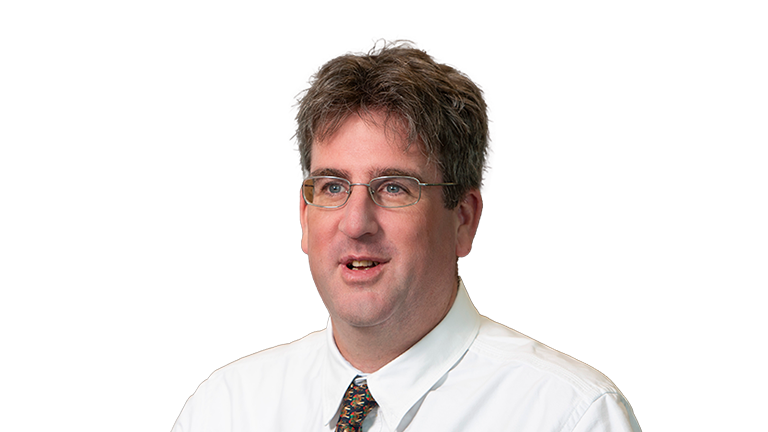 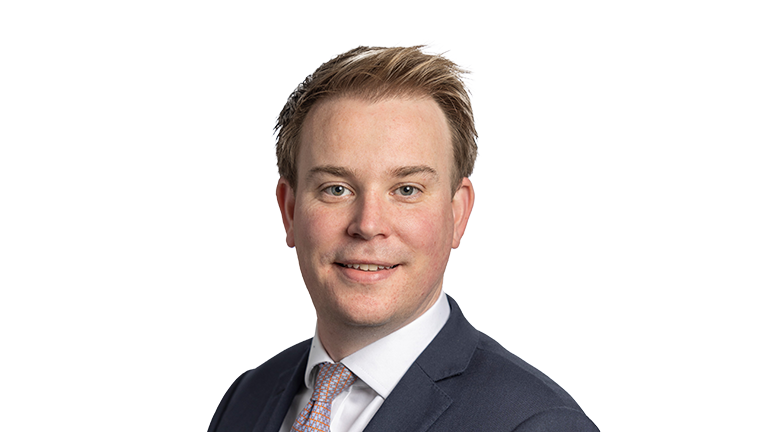 Jeremy Dibb joined Kenmare in June 2014. He previously covered the mining sector as an equity research analyst at Macquarie and Canaccord Genuity, where he was a Director in the Metals and Mining Research team. Prior to this he worked at Cazenove Capital and Fidelity. Jeremy holds an MBA from the Saïd Business School at the University of Oxford and a BA from the University of Nottingham. Jeremy has been a CFA® charterholder since 2011 and he is a Non-Executive Director of DP Poland plc. 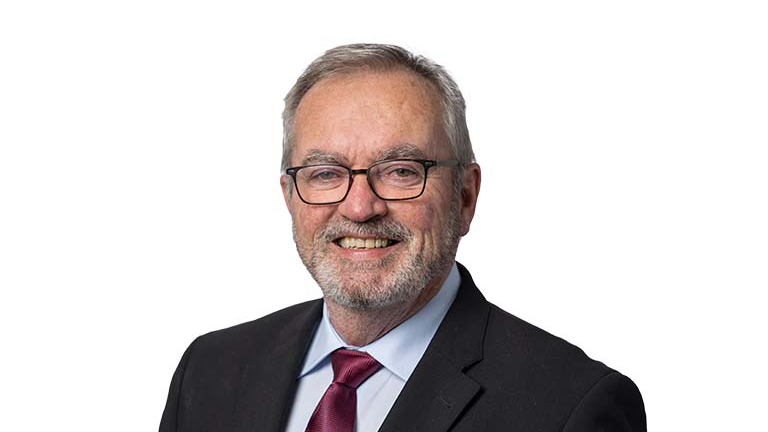 Terence Fitzpatrick is a graduate of University of Ulster (Mech. Eng.). He worked as Project Manager and then Technical Director of Kenmare from 1990 to 1999. He was responsible for the development of the Ancuabe Graphite Mine in Mozambique, which achieved completion in 1994. He was appointed to the Board of Kenmare in 1994. He served as a Non-Executive Director from 2000 to 2008. He was appointed as Technical Director in February 2009. 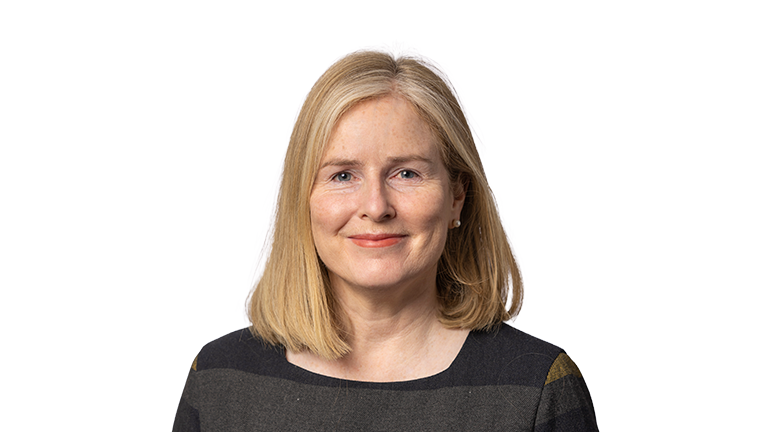 Chelita Healy graduated from University College Dublin with a Bachelor of Civil Law degree and a Masters in European Law. She qualified as a Solicitor in 1996. She then worked as a solicitor and, later, as a Partner, in a Dublin legal firm before joining Kenmare Resources plc Company Secretarial department in 2019. She was appointed Company Secretary in May 2021. 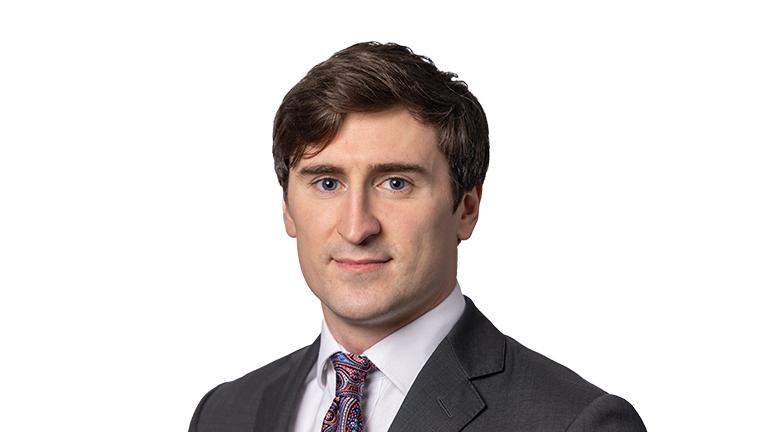 Cillian Murphy joined Kenmare in October 2016. He graduated with a BSc in Economics and Finance from University College Dublin. Cillian initially worked in Kenmare's Investor Relations and Corporate Development team before becoming a Marketing Executive. He has been Marketing Manager since January 2020. 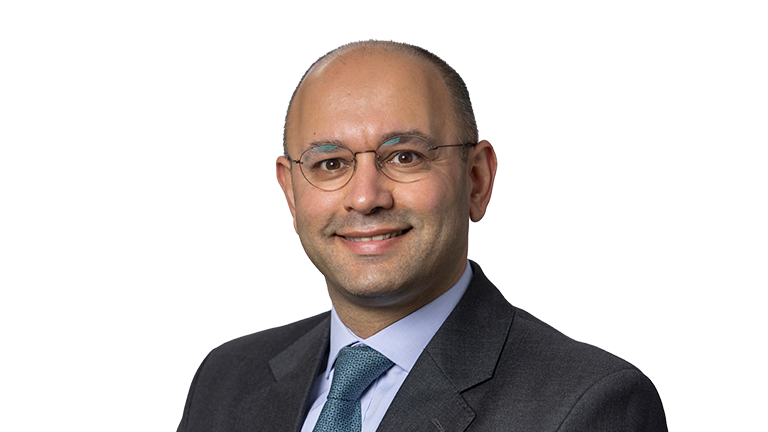 Rajan Subberwal joined Kenmare in June 2013 as its first general counsel. He had previously worked at Sullivan & Cromwell LLP, London, since 2001, where for many years he advised Kenmare on the commercial and financing aspects of the Moma Project. Prior to S&C, he trained with Clifford Chance LLP in London and Frankfurt. Rajan is qualified to practise law in Ireland, England and Wales and New York. He has a BA from Oxford University, an LLB from the University of London and an LLM from Harvard Law School.