Ilmenite and rutile are titanium minerals used as feedstocks to produce titanium dioxide (TiO2) pigment, which accounts for around 90% of global titanium feedstock consumption. TiO2 pigment is in turn used in the manufacture of paints and other coatings, plastics and paper as well as a number of other applications, including cosmetics, food additives, ceramics and textiles. TiO2 pigment is favoured in many such applications for its brilliant whiteness, ultraviolet protection, non-toxicity, inertness, and its “covering power”, which results from its superior ability to disperse light as a result of its high refractive index. There is no economic substitute or environmentally safe alternative to titanium dioxide having replaced lead oxide in consumer end use applications, such as paint, due to health issues related to lead toxicity.

Titanium metal and welding electrodes applications largely account for the remaining 10% of global TiO2 feedstock consumption. Titanium metal’s unique properties including its high strength to weight ratio, high melting point and its resistance to corrosion and chemical attack, make it the preferred metal for a number of demanding applications including the manufacture of airframe and jet engines for the aerospace industry. It is also widely used in chemical and power generation plants, as well as a number of growing applications for the electronics, medical and leisure industries.

Rutile and some grades of ilmenite are also used as a component of fluxes for coating welding electrodes, which are in turn consumed in the construction and ship building industries.

Zircon is a zirconium mineral produced as a co-product of titanium minerals mining and is an important raw material for the ceramics industry as an opacifier and frit compound for decorative wall and floor tiles and sanitary ware. The ceramics sector now accounts for 57% of global zircon consumption. An additional 22% of global zircon production is consumed in the foundry and refractory industries, where its properties of resistance to high temperature and corrosion, and good thermal shock resistance, make it suitable for these end use markets. Zircon is also becoming increasingly consumed in a growing number of chemical applications, which include fused and chemical zirconia. 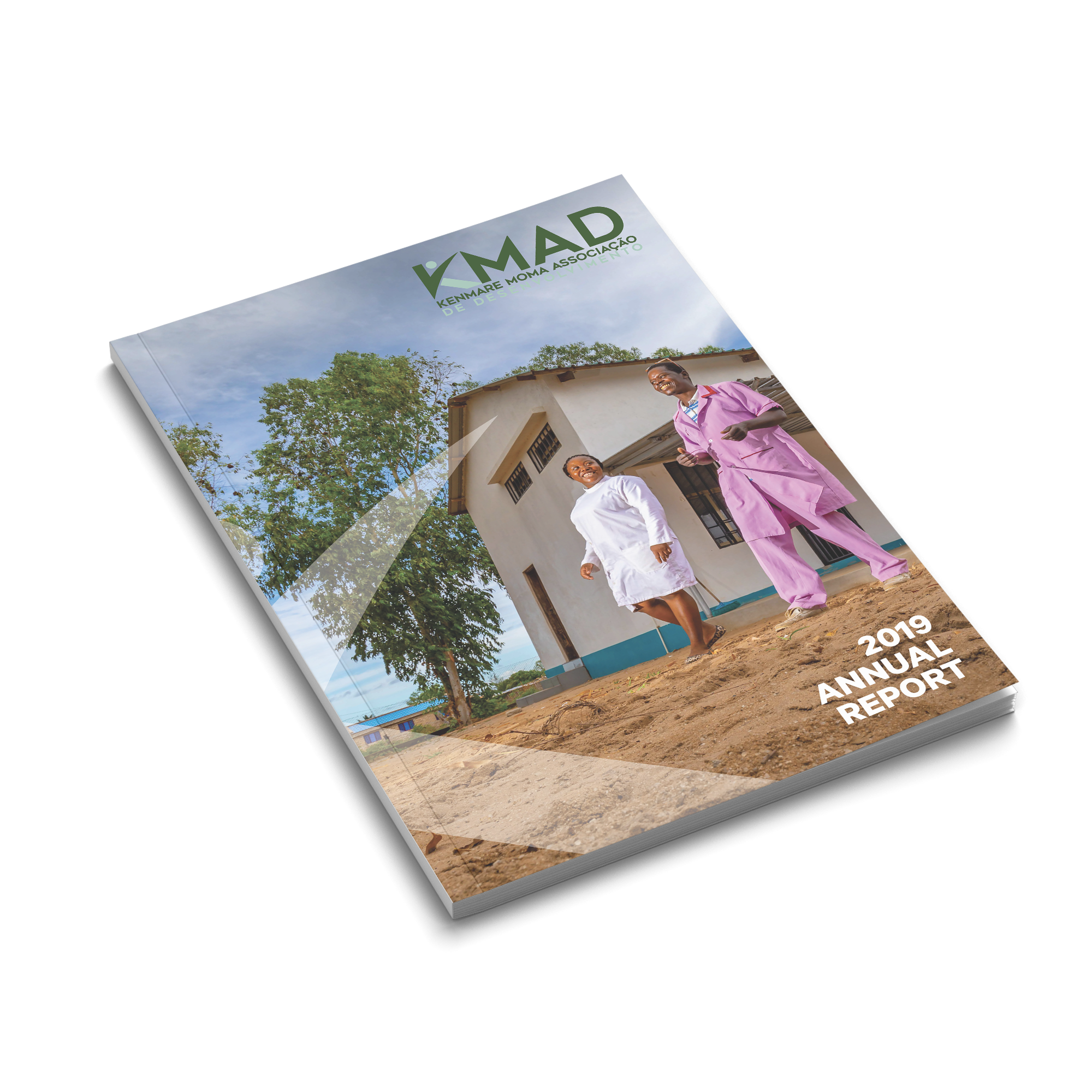 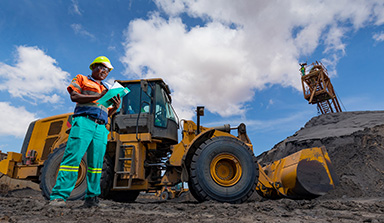 Find out more about titanium feedstocks 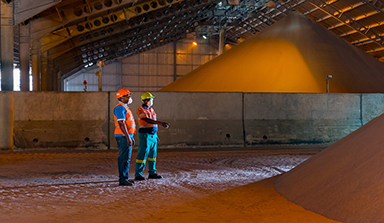