Kenmare Resources plc is led by a strong and effective Board of Directors.

The Board is responsible for the leadership, oversight, control, development and long-term success of the Group. It is also responsible for instilling the appropriate culture, values and behaviour throughout the organisation. Read a description of the role and responsibilities of the Board.

The Board consists of ten Directors, the majority of which are independent Non-Executive Directors. The Chair leads the Board and is responsible for its overall effectiveness in directing the Company. Read a description of the role and responsibilities of the Chair.

Operation of the Board

These include approval of the strategic plans of the Group, financial statements, the annual budget, major acquisitions, significant contracts, major investments, interim and preliminary results announcements, circulars to shareholders, review of the Group’s system of internal control, and appointment of Directors and the Company Secretary. Read the Schedule of Matters Reserved for the Board.

Since 2010, the Board has adopted the practice that all Directors offer themselves for reappointment at the Company’s Annual General Meeting. Directors take independent advice in the furtherance of their duties at the Company’s expense.

All the other Non-Executive Directors fulfil the independence requirements of the Code.

Kenmare adheres strictly to a policy of zero tolerance to all forms of corruption and unethical business practices. Our practices are governed by a series of policies that set the guiding principles in managing employee health and well-being, the environment and engagement with our host communities.

We expressly subscribe to the principles of EITI and its aim to strengthen governance through improving transparency and accountability in the broader extractive industries sector and support and promote its implementation. Read more about our commitment here. 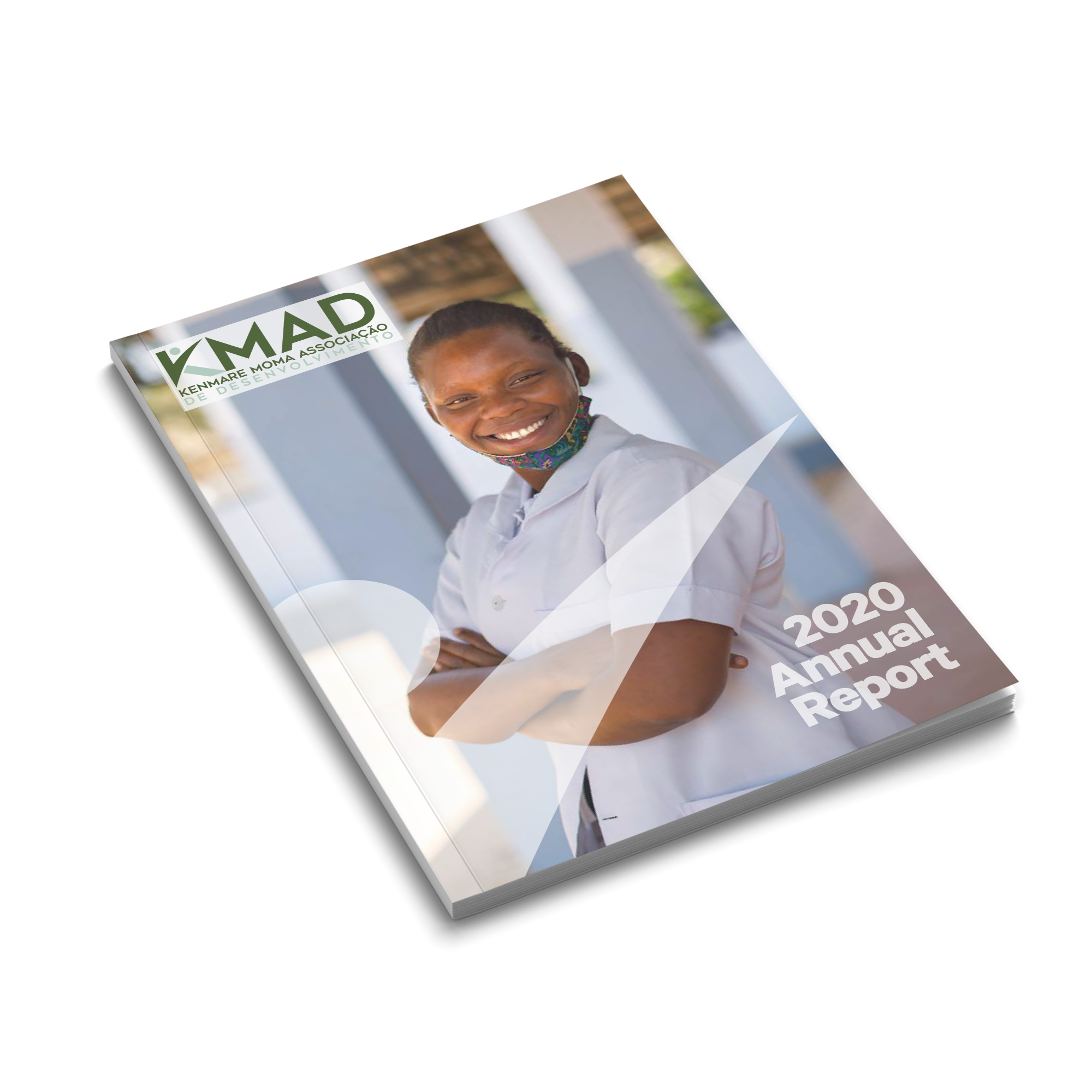 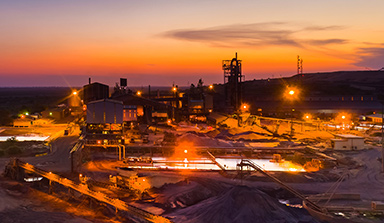 Kenmare operates the Moma Titanium Minerals Mine in Mozambique. Find out more about our business 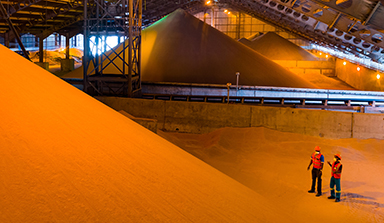